You know how embarrassing and awkward it is getting back in touch with someone you haven’t talked to in a really long time? It usually goes something like this:

So. Umm, hi.
It’s me.
Remember me?
We used to hang out. And then we stopped talking a few years back.
I don’t remember why.
You know that one time when you were like “Oh, man, I totally owe you for that.”
Well, I have this favor that I need to ask…
And then you get a reply which goes something like:

We stopped talking because you ran over my cat.
Twice.
Please don’t contact me again.

Yeah. We’re having one of those talks. It’s a bit awkward isn’t it?

It’s been more than a year since my last post. Lots has happened since then. Shortly after my last post I landed a job at Luma Pictures as a Junior Pipeline TD. I’ve since become a full-fledged Pipeline TD and I’ve had loads of fun doing it.

Check this out. Last year Luma Pictures did the Harlem shake:

I’m all the way in the back wearing a squirrel mask, so you can’t see me. It was amazing to see everyone go crazy on top of their desks. A bit later we had an awesome Halloween party (apparently anybody who’s anybody was there). Here’s me in another mask! 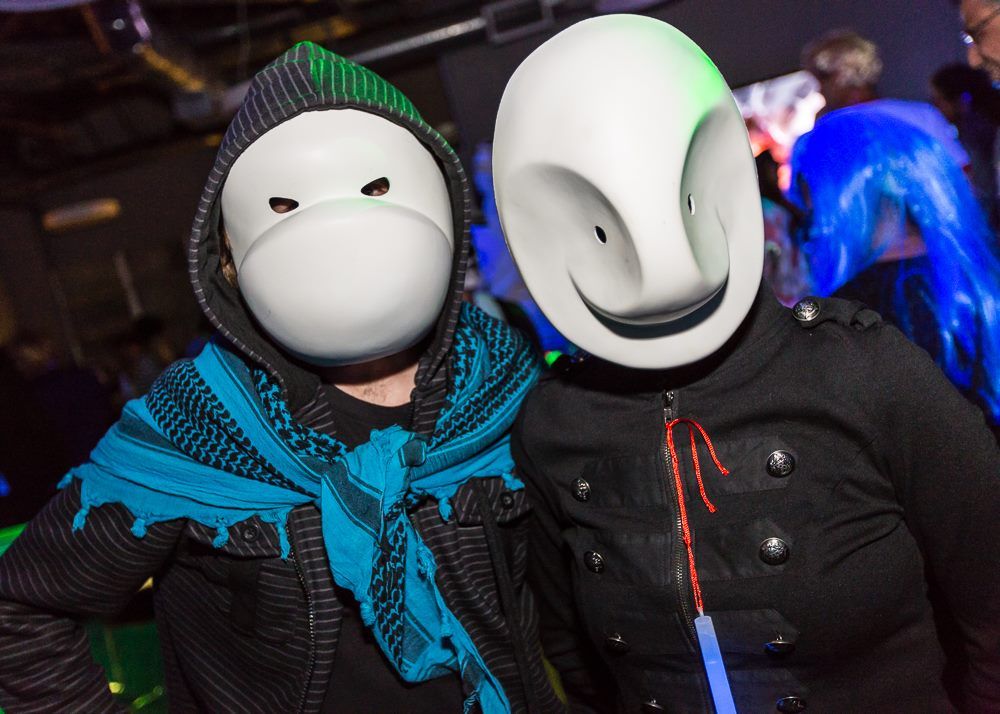 Oh yeah, I also got some work done in between all this fun. But I’ll leave that for another post. Suffice it to say that I’ve had a blast this past year coding in Python, squashing bugs, kicking ass and working on films like Iron Man 3, Thor: The Dark World, and Captain America: The Winter Soldier.